If Walt Disney is one of the most iconic animation studio and magic beyond imaginary, magnificent iceberg Louis Vuitton art museum is undoubtedly becoming the new iconic building of wonders for the 21st century.

Ten years in the making and five years under construction, the Louis Vuitton Foundation is a private contemporary art museum financed by Bernard Arnault, who heads up the LVMH luxury goods empire and designed by Frank Gehry.

A transparent cloud of 12 glasses and geometric curves sails billows around the museum’s main building each of a different shape while basin reflects the image of the building. They are composed of more than 3,800 glass panels that float over the body of the building and more than 30 patents and more steel than the Eiffel Tower — referred to by the architect as « the iceberg » and the beautifully crafted chrysalis to my eyes — which sits above a sunken lake on the edge of the Bois de Boulogne Park in Paris.

The 85-year-old architect Gehry is best known for designing the Walt Disney Concert Hall in downtown Los Angeles and the Guggenheim Museum building in Bilbao, Spain. He has created a dream, a very unusual architecture that is a home of contemporary exhibitions and multi-disciplinary events.

Just when I walked towards the building, I knew that this was going to be very special, the perfect combination of hyper modern architecture, the wood, the garden and the lake.

For the opening of the Foundation Louis Vuitton, the artistic program is unfolded in three successive stages between October 2014 and July 2015. Each stage will include a temporary exhibition, a partial presentation of the collection, and a series of events in the 4 stories tall building.

At the top, there are several large terraces connected by stairs on different levels offering glimpses of the Bois de Boulogne, the skyscrapers at la Defense and the Eiffel Tower.
The temporary exhibition is dedicated to the work of Frank Gehry. It offers an opportunity to look back at an extraordinary architectural adventure though the genesis of the project with the aim of presenting the entire design process, from the earliest sketches though the end of construction. Alongside the original designs, the exhibition brings together for the first time all of the models produce throughout the project. They present studies of various aspects of the building; the fit with the site, the inner space, the construction, the volume of the glass sail and more.

Pagé, the former director of the Musée d’Art Moderne de la Ville de Paris, has also prepared an initial “selection of iconic works » from the collection, featuring six artists including Christian Boltanski, Pierre Huyghe, Gerhard Richter and Thomas Schütte, with a striking « Man in the mud » giant which one of my highlight piece.

At the bow of the « ship” there is an auditorium with bay windows that look out over an immense stepped waterfall sourcing a moat. The Icelandic artist Olafur Eliasson, who will have his own solo exhibition at the foundation in December, has designed a kind of kaleidoscope of mirrors immersed in a yellow, luminous atmosphere that reflects the water in a pool.

Not only the visual that is very much appreciated but also audio sound is equally well equipped. There is an auditorium, which will host a series of concerts performed by pioneering group Kraftwork, as well as a recital by a pianist Lang Lang.

For nearly 3 hours of wandering around the 12,000-square-meter home of the LVMH corporate art collection, I felt like I was not in Paris anymore. I was shipped to somewhere else far away as the architect pushed boundaries between inside and outside space, the building invites the visitor on a walk during which theirs reference point are often shifted and vary.

It has been a long time since I have visited museums and art galleries that gives me such an excitements and creating curiosity to explore to the core values such as creativity, quality, and innovation. 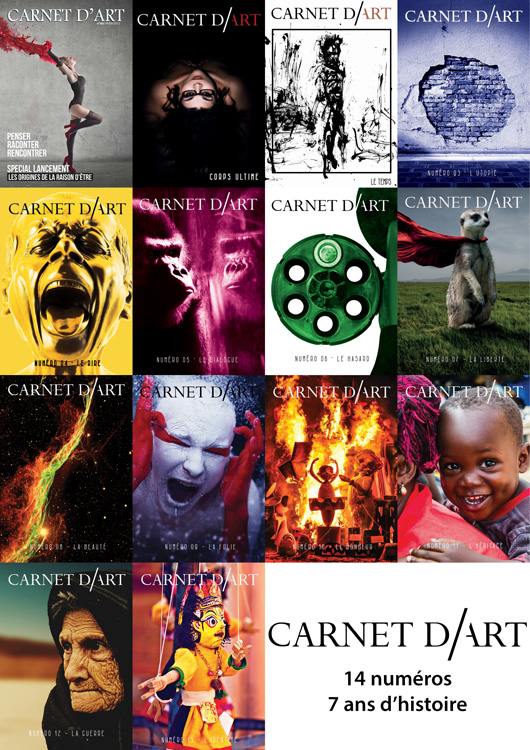